The event, which takes place at the Philadelphia Navy Yard, will feature more than 60 top chefs duking it out for the title of “best burger.”

Proceeds from the event will benefit The Fund for the School District of Philadelphia — specifically, a program that teaches literacy through technology to underserved elementary and middle school students. 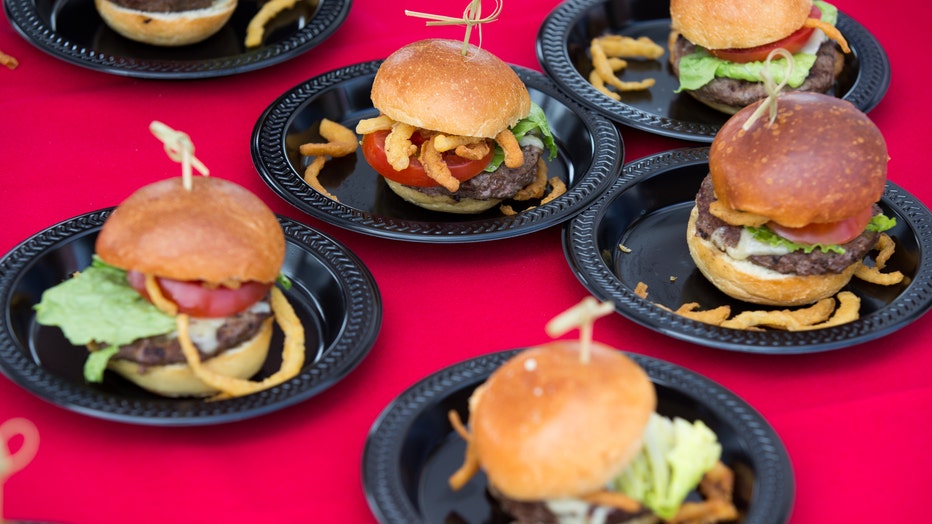 On Sunday, more than 60 top chefs will duke it out for the title of “best burger.” (Philadelphia Burger Brawl)

The burger brawl was born in 2011 when Maggie and Rob Wasserman created the culinary competition on the playground of William M. Meredith Elementary School in South Philadelphia. The duo, in collaboration with The Fund, engaged with leadership from the Philadelphia school district to help identify literacy programs in need of funding.

In the years since, the burger brawl has raised more than $283,000 for literacy-based programs. 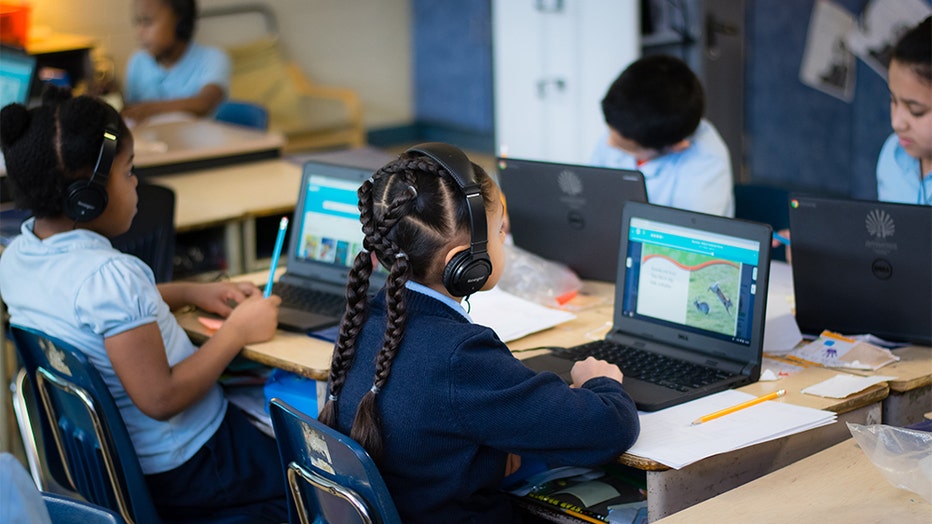 In 2014, The Philadelphia Center for Literacy estimated that 40% of Philadelphia adults struggle with a low literacy rate, which can contribute to a pattern of inter-generational poverty.

The Burger Brawl team said it aims to improve the prospects for the next generation as it faces the needs of a 21st Century workforce. 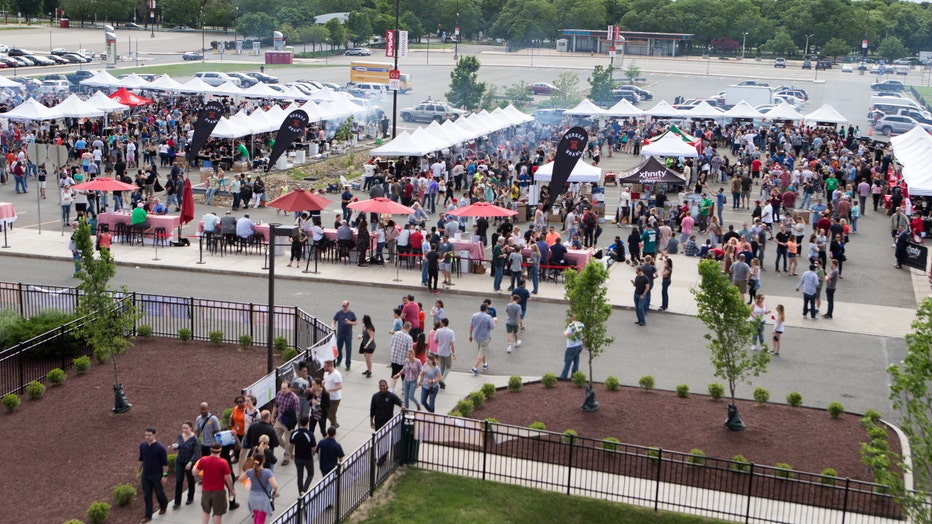 In 2018, Northeast Sandwich Co. took the title of “best burger” with its NESCO patty melt.

FOX 29’s Mike Jerrick and Shaina Humphries are among the judges in this year’s brawl.

The event is scheduled to take place between 2 p.m. and 5 p.m. Sunday. Those interested in purchasing tickets can do so here.

All tickets include complimentary burgers from more than five dozen restaurants, as well as a free cocktail.

John Barber III, chief development officer of The Fund, joined Good Day Weekend on Saturday to give viewers a preview of the event.