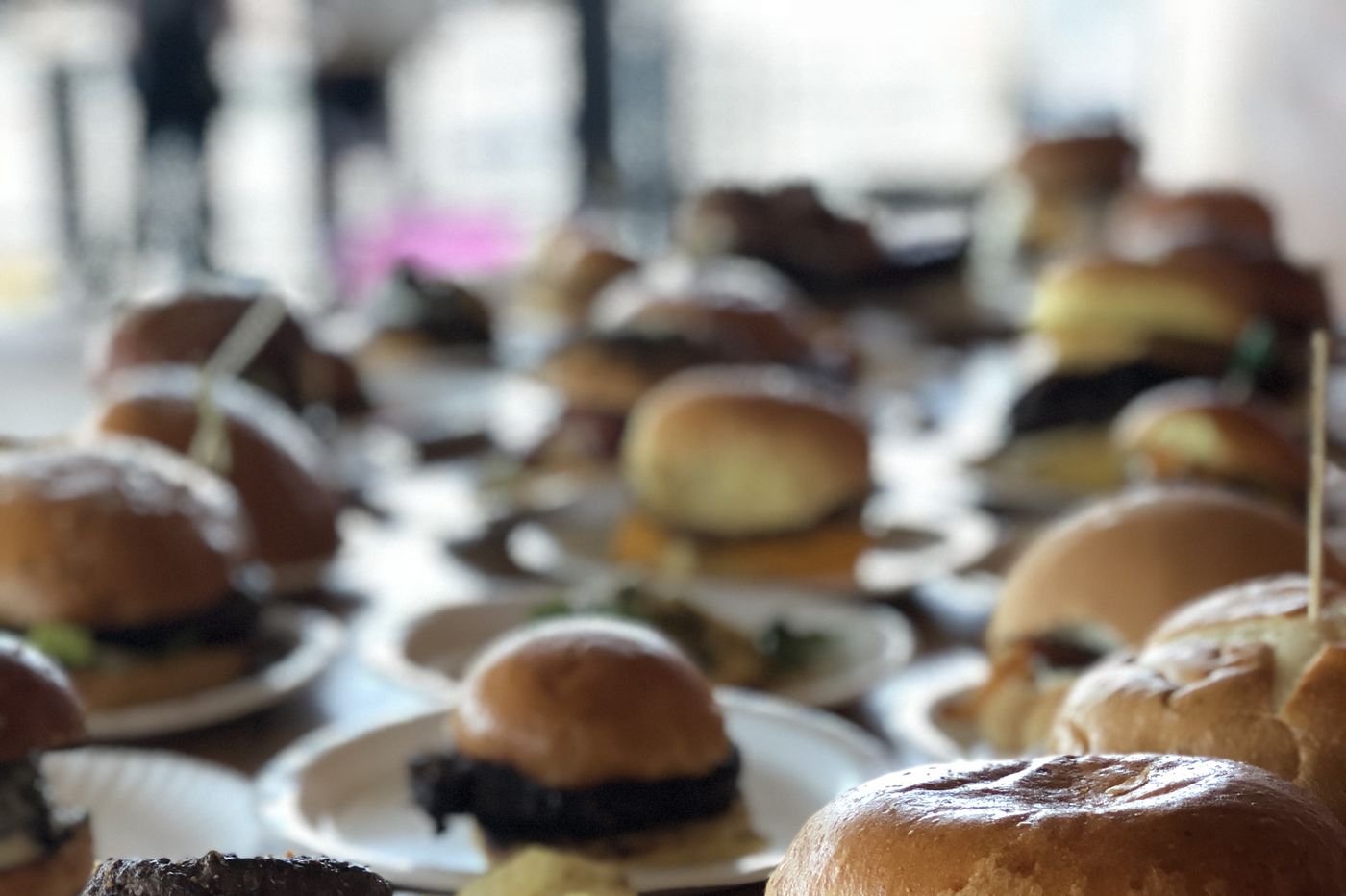 Burger Brawl, the annual chef competition that raises money for Philadelphia schools, has a new date and a new venue for its ninth running.

The summertime staple will be held from 2 to 5 p.m. Sunday, Sept. 15 at the Marine Parade Field at the Navy Yard, in a similar format to years past when it was at Xfinity Live.

As it’s two months out, organizers are offering a deep discount on early-bird tickets purchased through Aug. 2: $30, a saving of $15 (code: ringside). It’s free for kids under 10.

The general public and a judges panel will award prizes.

Competitors this year will include first-timer Tradesman’s, alongside Lucky’s Last Chance, a winner last year.

Beneficiary will be the Fund for the School District of Philadelphia, which will use it to buy hardware, including Chromebooks.

Burger Brawl has raised $250,000 since its first year in 2011, when it was held in the yard of Meredith Elementary School in Queen Village. Founders Rob and Maggie Wasserman had organized it as a fundraiser for Meredith’s computer room.